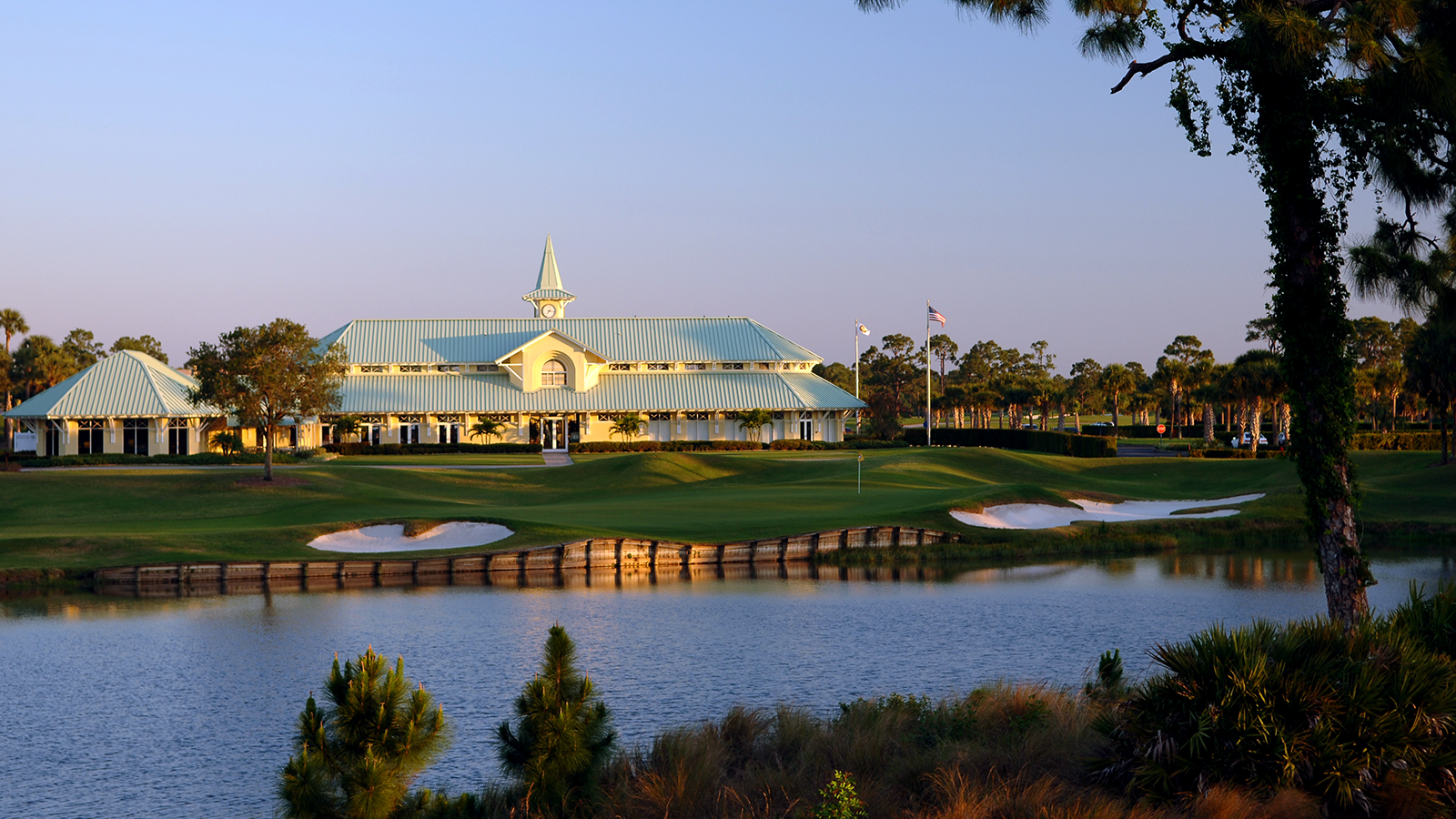 It takes more than talent to compete in the PGA Winter Championships at PGA Golf Club.

Last year’s quarter-century champions were Sonny Skinner of Sylvester, Ga. (Aged 50-64) and Dick Mast of Forest, Virginia (65 and over). Jim Logue of Canton, Ohio, won the Half Century Championship. This week’s event will take place on the Wanamaker and Ryder courses.

The PGA Winter Championships began in 1954 at the PGA National Golf Club in Dunedin, Florida to provide additional playing opportunities for PGA professionals. It has been held at the PGA Golf Club since 2000.

The PGA Winter Championships are presented by GolfPass and On Location.