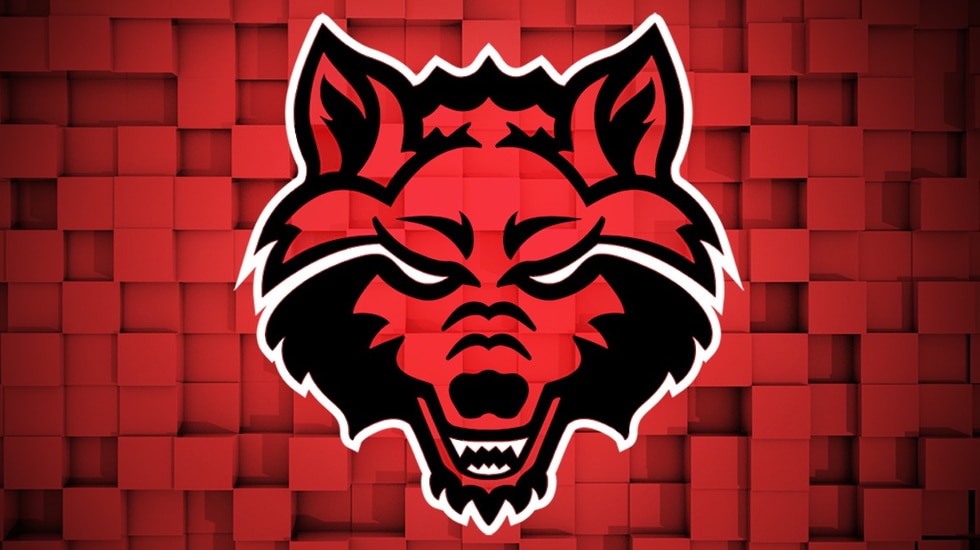 A-State Women’s Golf gears up for Sun Belt Championships, first round on Sunday

Winners of two of their last three contested tournaments, the Arkansas State women’s golf team will kick off Sunday in the first round of the Sun Belt Conference Women’s Golf Championship at the LPGA International Hills Course in Daytona Beach. , in Florida.

A-State ranks third in the league with a 297.53 stroke average entering the championship. Coastal Carolina leads the pack at 295.69 with South Alabama second at 296.83. Georgia Southern (298.38) is fourth and Little Rock (300.89) is fifth. The 297.53 stroke average ranks second in program history and marks the eighth straight season with a top-eight average.

In the Golfstat rankings, Coastal Carolina is No. 71 with Texas State No. 87. South Alabama (105) and Georgia Southern (106) are just ahead of the Red Wolves (112). With pairings based on national ranking, A-State is grouped with Georgia Southern and Little Rock for the first round Sunday from the first hole starting at 7:00 a.m. (CT).

Olivia Schmidt tops the Sun Belt Conference individual standings with a 72.03 stroke average, a season-best program. Schmidt has two wins this season in the last four events, becoming the fourth player in program history with two wins in a single season, the first since the 2001-02 season. In 30 rounds played, she finished par or better at 18. Schmidt holds the five best 54-hole totals in program history, all coming this season.

Kayla Burke, Casey Sommer, Charlotte Menager, Elise Schultz and alternate Sydni Leung will join Schmidt in the LPGA International roster. Burke collected his first two career top five finishes in the past three events, posting a career-high 54 hole total of 217 (+1) in a fourth-place finish at ORU. Sommer earned his first top five as a Red Wolf by placing fifth at the ORU Spring Invite. Menager is second on the team with a 75.50 stroke average that ranks seventh in the program’s single-season history. Schultz is second on the team with six pars or better and has 13 in his career, third in program history.

All three rounds of the Sun Belt Conference Women’s Golf Championship will air on ESPN+. Live scoring is available on Golfstat. For the latest news on A-State women’s golf, follow the team on Twitter (@AStateGolf), Facebook (/AStateWGolf) and Instagram (@astatewgolf).