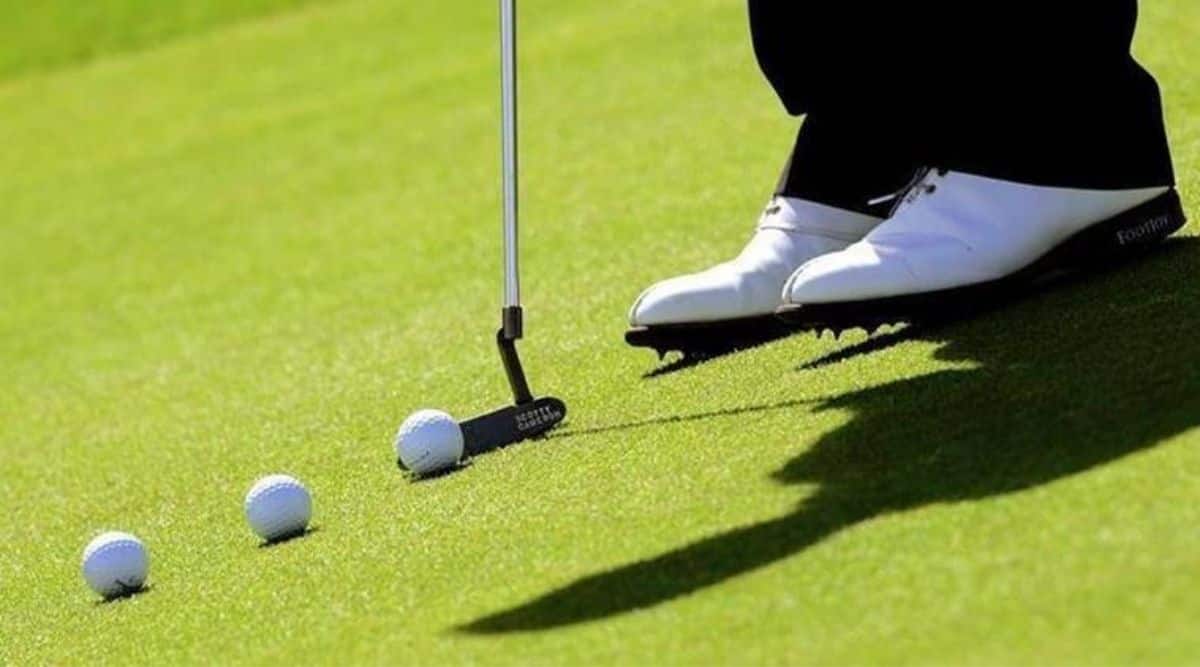 Chandigarh Golf Club will host the PGTI Players Championship from April 12-15, with a total of 126 players expected to take part.

The tournament, which carries a purse of Rs 50 lakh, will see the participation of 123 professionals, including defending champion and Chandigarh golfer Karandeep Kochhar, Udayan Mane, Khalin Joshi, Honey Baisoya and Yuvraj Singh Sandhu from Chandigarh, Abhijit Chadha and Aadil Bedi. Apart from this, three amateurs will also participate in the tournament.

Yuvraj Sandhu, who is currently the highest ranked player in the PGTI Order of Merit, will look to extend his lead by testing his skills against fellow golfers like Akshay Sharma, Angad Cheema, Harendra Gupta, Harmeet Kahlon, Amandeep Johl, Gurbaaz Mann, Ranjit Singh and Amritinder Singh.

“We thank the Chandigarh Golf Club for their support in helping to establish the Tata Steel PGTI Players Championship as a regular event in Chandigarh. We also thank Gujarat Tourism for coming on board as an associate partner of the event. The Chandigarh Golf Club has always produced fascinating finishes. We now look forward to another intense week of competition,” said Uttam Singh Mundy, CEO of PGTI.

“The Chandigarh Golf Club will host the best golfers from across the country. This tournament will not only encourage young golfers in the region to emulate these great professionals, but will also provide an opportunity for sportsmen in the city to watch beautiful golf on the hallowed greens of the Chandigarh Golf Club,” said Col HS Chahal, President, Chandīgarh. Golf Club.

The 18-hole golf course has been maintained to PGTI standards. “The course is in immaculate condition and will test the skills of the country’s best golfers during the event. As we have a strong field this week, we expect the lowest total wins record at Chandigarh Golf Club which currently stands at 20 under 268 to be broken,” said Chandigarh captain KS Sibia Golf club.