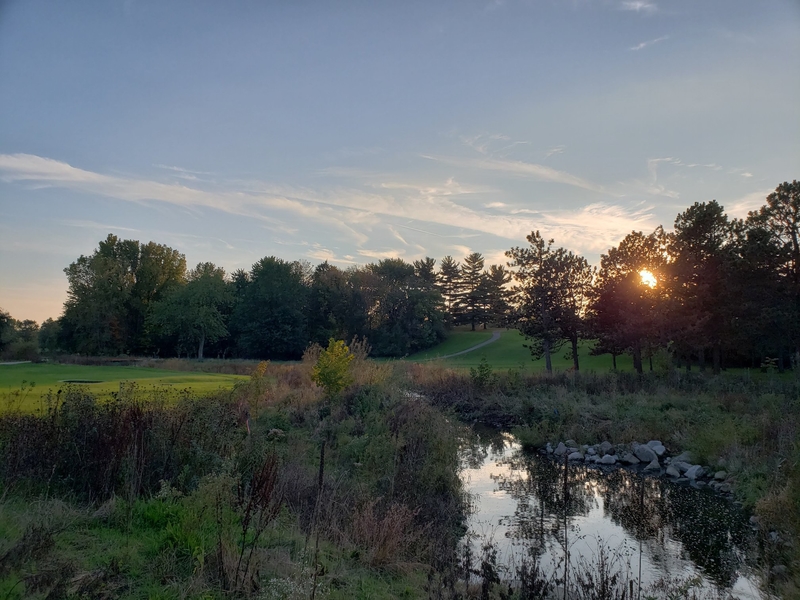 The city ask for proposals for a provider to “lease, revitalize and manage operations” of the course at 3550 Green Road.

Highland Park, first opened in 1928, is a 36-hole course and clubhouse owned by the city and operated by an outside management company. The city said he wants to establish it as “a leader in community impact and sustainability.”

“This course has a rich history of promoting diversity in the sport of golf. As the golf course approaches its centenary, this is an opportunity to elevate it as a premier public course for locals and a destination for golfers across the country,” Bibb said. . “It would bring me immense pride to restore the course and create a professional tournament level course while maintaining it as a space for black golfers, aspiring and seasoned, to enjoy.”

The city said it was looking for innovative ideas to reinvent the golf course for the next 100 years. Responses are expected by October 20 and will be assessed based on “establishing a world-class facility, exploring and expanding community impact, and thoughtful consideration of environmental sustainability,” the city said.

Highland Park is the only public course near the East Side of Cleveland and has always been a welcoming course for minority players. Sixth City Golf Club (established in 1946) and Forest City Golf Club were two African-American golf leagues that played primarily in Highland Park.

Sifford, known as the “Jackie Robinson of golf” and the first black golfer to play and win on the PGA Tour, claimed Highland Park as his home course for a time.

During the Cleveland Open of the PGA Tour in 1964 and 1965, the course hosted golfers such as Arnold Palmer, Jack Nicklaus and Tony Lema.