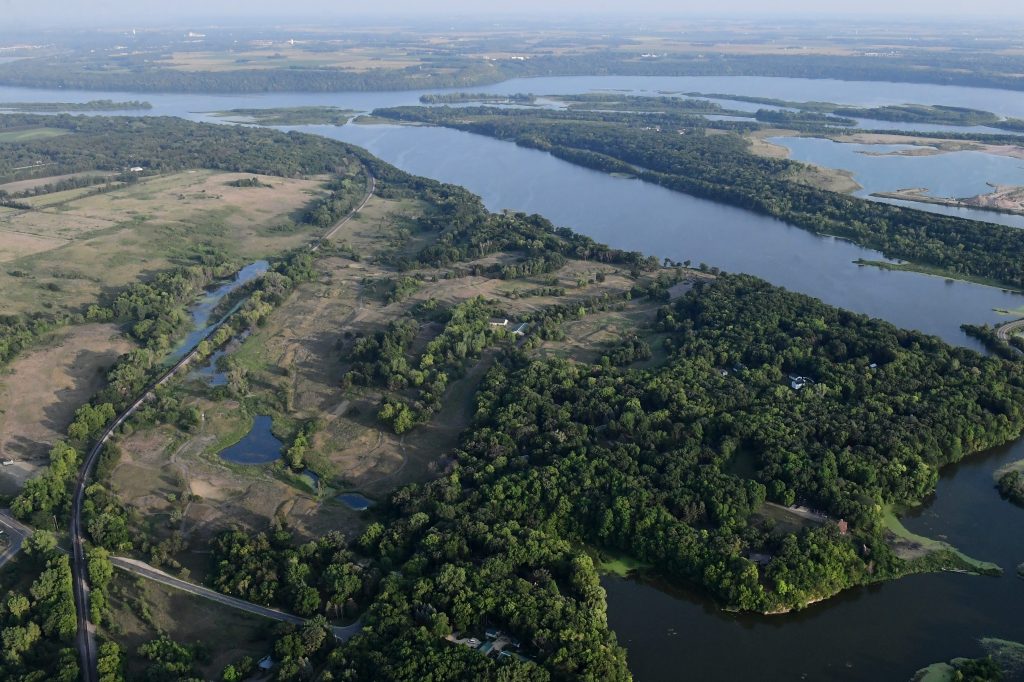 Another golf course in the metropolitan area trades its fairways for cul-de-sacs.

The Mississippi Dunes Golf Course in Cottage Grove has taken another step in its transformation into a 499-home project.

National builder Pulte Homes will submit a plan for the site to the planning commission on January 24 and the city council will consider it on February 16, according to communications manager Jen Longaecker. Council is expected to approve it, and Pulte plans to begin construction this spring.

The course will be one of many outdated courses in the metro area scheduled for redevelopment, including Hillcrest Golf Club in St. Paul and The Ponds at Battle Creek in Maplewood.

According to plans submitted to City Council, the 164-acre Mississippi Dunes course will become a new neighborhood on the banks of the Mississippi River.

The project will include a 37-acre waterfront park with a playground, a four-season pavilion, a boat launch and a dock for launching canoes and kayaks.

Additionally, 12 acres will be set aside for future expansion of the 237-acre Gray Cloud Dunes Science and Nature Area east of the old golf course.

The Mississippi Dunes site will have 239 single-family homes, 130 townhouses and a 130-unit seniors’ apartment building.

The golf course originally operated from 1992 to 2017. The golf course’s clubhouse was destroyed in a fire in August, which officials say was started by an arsonist.