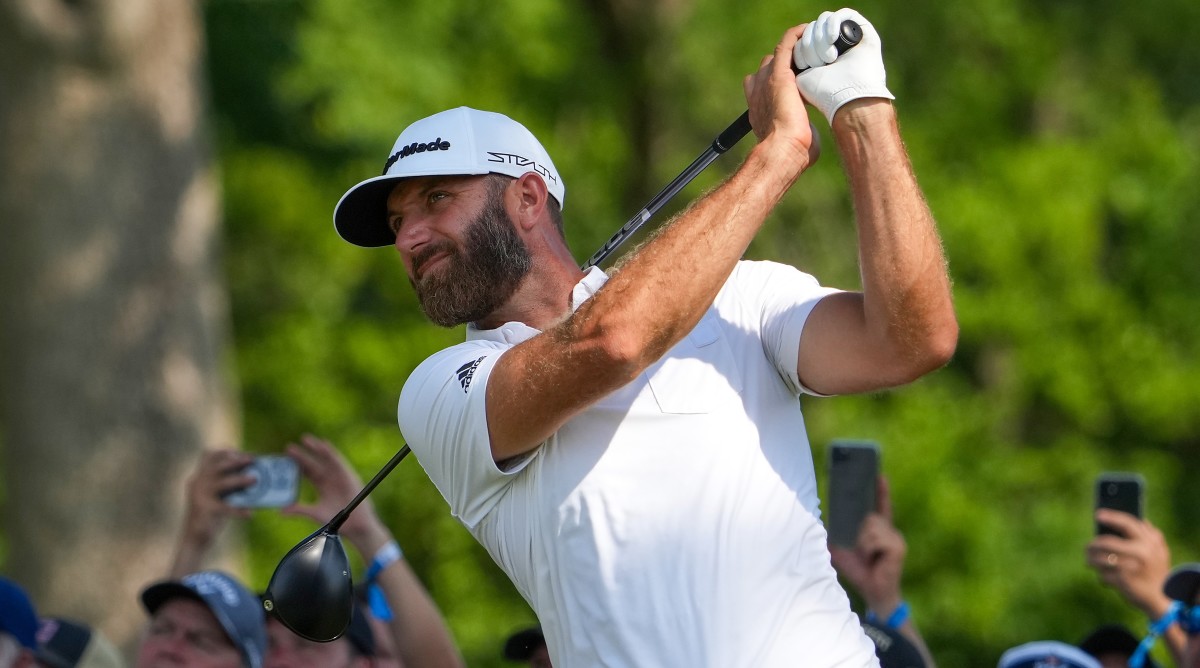 Dustin Johnson has officially resigned from his PGA Tour membership, and he said on Tuesday that he plans to only play LIV Golf events and major championships in the future.

Johnson, who has been a member of the Tour since 2008, announced the news at a press conference Tuesday, ahead of LIV Golf’s first event at Centurion Golf Club. His decision follows those made by Kevin Na, Sergio Garcia, Branden Grace and Charl Schwartzel, who will all face ramifications for the move.

Johnson, who played in five Ryder Cups for Team USA, said he weighed the loss of eligibility for the prestigious team event before making the final decision to resign from his PGA Tour card.

“Obviously everything is subject to change,” Johnson said, by Sky Sports. “Hopefully at some point that will change and I’ll be able to participate. If not, well, that was another thing that I really had to think long and hard about. in the end, I decide to come here and play here.

“The Ryder Cup is amazing and something that really meant a lot to me. I am proud to say that I represented my country and I hope I will have the opportunity to do so again. But I don’t not the rules.

Although he is unlikely to be eligible for future Ryder Cups, Johnson said he expects to be able to play in all four major tournaments in the future, starting with the 2022 US Open. The USGA, which will host next week’s event in Brookline, Mass., has shown no indication that it will bar players who have joined the LIV Golf Tour from playing in its championships.