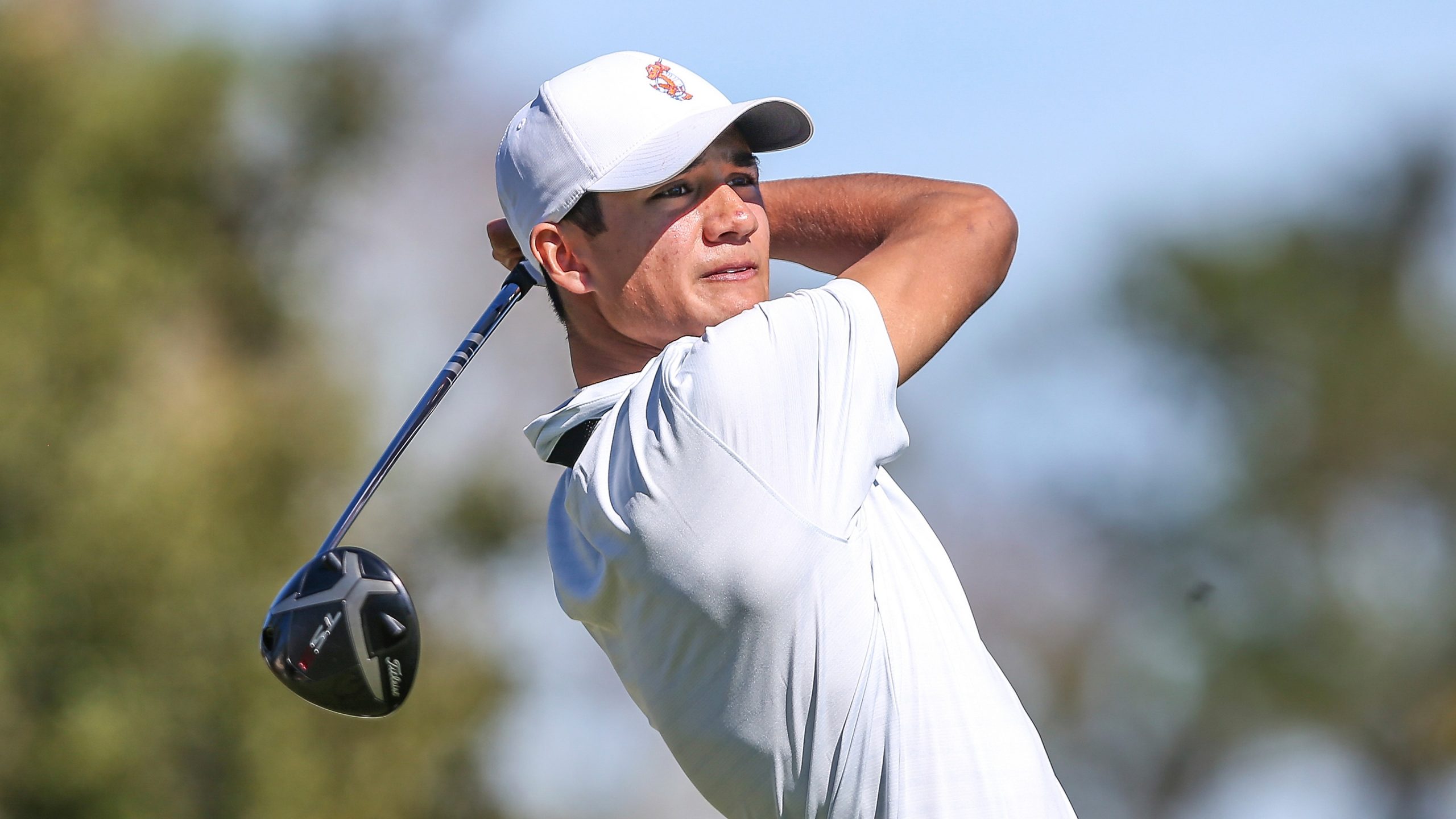 After finishing tied for eighth place out of 15 teams in the OFCC / Fighting Illini Invitational, the Gators will travel to Lone Star State to make their fifth appearance at the Collegiate Colonial Classic Monday through Tuesday.

Florida was unable to participate in last year’s event because COVID-19 restricted the field to schools only during the Big 12 conference. TCU’s home course – Colonial Country Club in Fort Worth, Texas – will host the two-day event formerly known as the Nike Collegiate Invitational.

In the program’s four outings, Florida’s best result came in his very first appearance in 2016 when he finished finalist to Vanderbilt all at once.

Florida is ranked # 26 in the latest GolfWeek.com collegiate team ranking for men. The Gators will face 15 teams from across the country. This includes four teams ranked in the top 10: No.1 Oklahoma, No.5 Oklahoma State, No.6 Texas, No.7 Clemson.

Golfers will play 36 holes on Monday before playing 18 holes on Tuesday to complete the 54-hole tournament. Each team will start five golfers, and the four lowest scores from each 18-hole round will count towards its overall score. Therefore, 12 individual scores from 18 holes will add up to an overall par of 840.

The course plays just over 7,200 yards with four par-3s and only two par-5s. Each of the Florida golfers is paired in a trio with a cowboy from the state of Oklahoma and an Aztec from the state. from San Diego. The tournament is a shotgun start and the five Gators will start on the last nine at 8:30 am.

Florida training has three upper class students and two sophomores. Junior Ricky Castillo will start Monday morning’s round on the 430-yard 15th hole. In the season opener OFCC / Fighting Illini Invitational, Castillo shot 78 in the first round before turning 69 and 72 to finish nine above par and tied for 39th out of 81 golfers.

USC junior transfer Yuxin Lin will begin his round on the 192-yard 16th hole. The Beijing, China native hit a hole-in-one in the first round of Florida’s season opener en route to a team-low 214, four above par .

Junior John DuBois will start on the 17th 387-yard hole after the Windermere, Fla. Native shot seven above par in the season opener. Sophomore Joe Pagdin and sophomore redshirt Christophe Stutts will both tee off on the 18th 441-yard hole. In their season debut, Pagdin shot 10 over par and Stutts finished 11 over par.

The grass was always greener for golf goalie Lachie