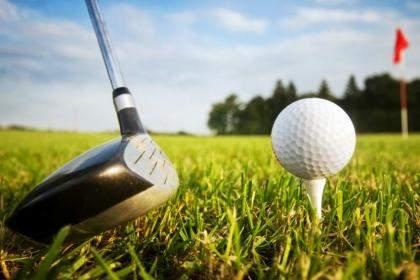 The target is the impressive title of Punjab 2022 champion for the winning team, plus a cash prize of half a million rupees, a majestic trophy and individual gold medals for the team members .

Ongoing under the supervision of the Punjab Golf Association, the 2022 Inter Club Championship format brings together a unique combination of four amateur golfers, four senior amateurs, three ladies, three girls up to the age of 21, three junior boys between the ages of 15-18 and three boys up to the age of 15. This unique combination generates considerable interest and helps unearth golf talent.

As for day one performance, Lahore Garrison Greens amateur golfers Nouman Ilyas, Capt Zain ur Rehman and Ahmed Sultan Kayani played fairly consistently to complete the first round of 18 holes with an aggregate score of 232 gross and that score allowed them to take advantage over the other teams. Gymkhana fans scored 239 while Defense Raya compiled 247 and contenders Rawalpindi finished the first round at 250.

In the race among the senior amateurs, the best were the members of the Lahore Garrison Greens team who outperformed their rival clubs with a remarkable performance.

The combination of junior boys and girls cast a spell over the flow of the competition with their soulful play and looked lively and unwavering. Individual efforts that stand out are those of Laiba Ali Shah (75) and Parkha Ijaz (78) in girls and Muhammed Abdullah Khan (73), Shamir Majid (78), Rehan Asif (76) and Ahmad Ibrahim (78) in boys.

One of the first-round highlights was a hole-in-one by Nouman Ilyas, a member of the Lahore Garrison Greens team and current Pakistan national amateur champion. He holed a par three fifth hole with a superb pitching wedge shot.