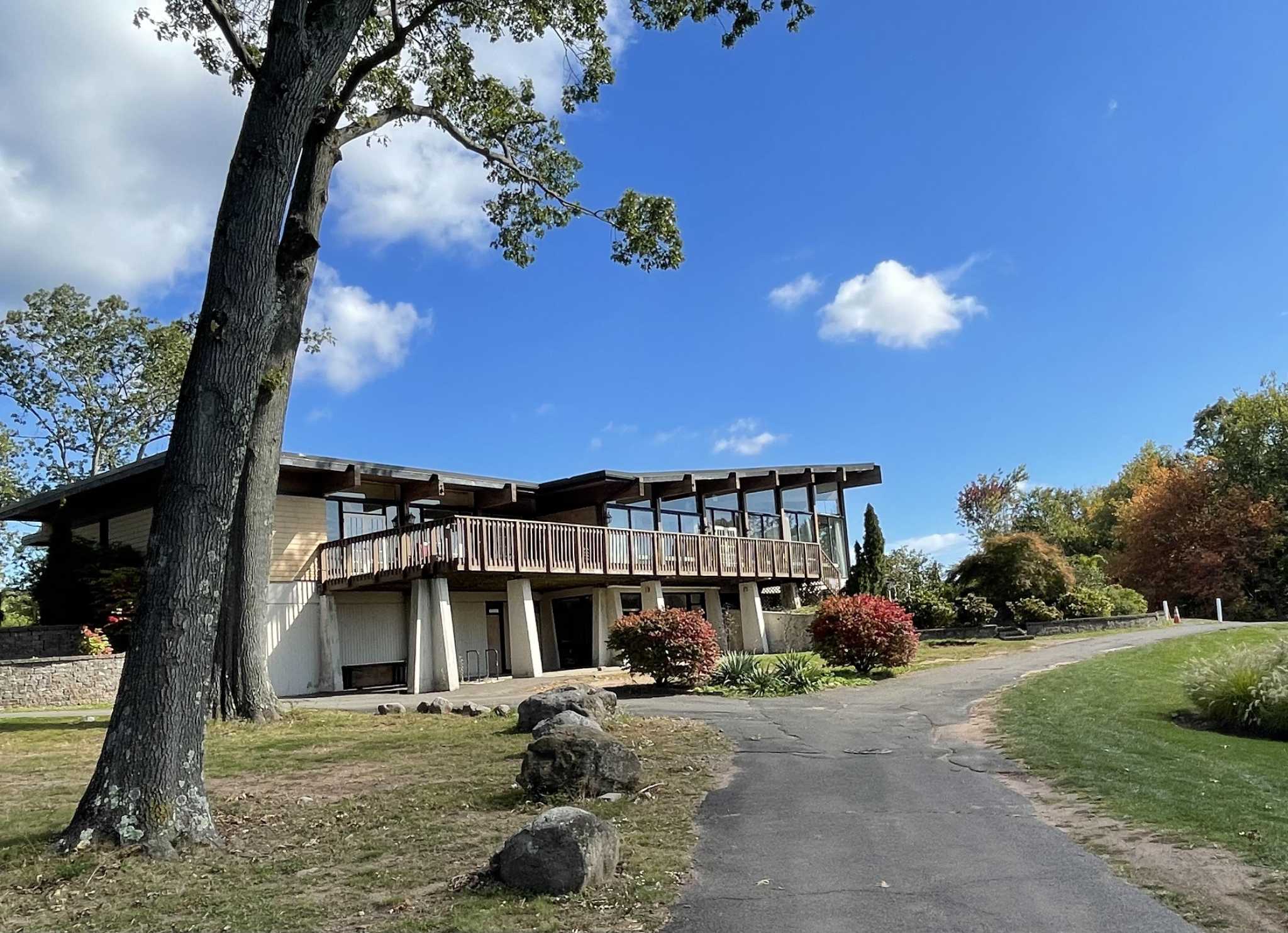 HAMDEN – Repairs to a maintenance building and stricter maintenance requirements have made a deal with the contractor who manages the Hamden-owned golf course more pleasant for the municipality.

With these and other gains, the Legislative Council unanimously approved the updated lease, which sparked controversy earlier this month when it was submitted for approval.

In return for capital investments and higher rents, Matt Menchetti, who has managed the Laurel View Country Club golf course for two decades, will have access to his banquet hall and will have the option to extend the lease until 2039.

Menchetti was not available for comment on Tuesday, but released a statement saying he was happy with Monday’s result.

“I am very satisfied with the unanimous decision of the vote (of the Legislative Council),” he said. “I look forward to creating a beautiful place that city residents and the general public will enjoy and be very proud of !!”

The original version of Menchetti’s contract amendment raised concerns among some council members about the long-term nature of the deal, and some felt it did not give the city sufficient recourse to take action if Menchetti does not meet its end of the bargain.

Members, including General Counsel Dominique Baez, pleaded for a contract specifying the requirements Menchetti should meet to avoid default.

But others have pointed out that without the update, the existing contract allowed Menchetti to lease the property until 2031 while placing the burden on the city of repairs exceeding $ 500.

In a meeting earlier this month, General Counsel Betty Wetmore said the Laurel View Country Club building was in poor condition. The city had no money to fix it, so how could Hamden pass up the amendment to the contract in which Menchetti promised to invest around $ 300,000 in capital improvements?

In recent weeks, Hamden has renegotiated the deal, adding default provisions and additional requirements to the contract rider.

In addition to the pavilion repairs included in the original offer, for example, the revised amendment requires Menchetti to perform “all work necessary to repair” a maintenance building on site. This work includes installing a roof and replacing “deteriorated wood siding,” according to a copy of the agreement available on the city’s website.

While the city is currently responsible for all utility charges, another new provision would require Menchetti to share 70 percent of each annual increase in those charges.

The revised amendment also clarifies what conditions constitute a defect if Menchetti does not make the repairs he proposed, including replacing the pavilion windows, reconstructing the exterior terrace, repairing the exposed concrete and resolving the issues. of wood shingle cladding of the building.

If he does not complete these improvements within one year, the city can issue a written notice granting him a 60-day extension, depending on the agreement. Unless another “reasonable” extension made necessary by weather conditions or labor shortages, failure to complete the improvements within the 60 day period “would constitute a material breach of the rental obligation.” , indicates the contract.

Apart from the promised capital improvements, the city remains responsible for the infrastructure of the clubhouse, including the HVAC system, the roof, the exterior, the structural walls, the outside service pipe and all the main lines that serve the building. building.

But where the city was previously supposed to pay for all daily maintenance beyond a $ 500 contribution from the contractor, the agreement holds the contractor responsible for all interior repairs and upkeep.

That offer was on the table earlier this month, when the Legislative Council first considered the contract amendment. However, the city has since added a provision requiring Menchetti to submit annual reports showing that the course meets United States Golf Association standards.

Failure to remedy substandard terms in a timely manner could constitute a material default, depending on the contract.

Little has changed with regard to the rental schedule included in the amendment. Menchetti’s payments will double to $ 50,000 from next year, increasing by $ 1,500 per year from 2025.

In Monday’s meeting, Wetmore said she was happy with Menchetti’s openness when approached about the contract changes.

Baez, the advisor who originally worried about the contract, also said she was happy with the outcome.

“Thank you very much to all the team members who accepted our suggestions,” she said.

But some concerns remained.

As he voted to pass the amendment, City Councilor Justin Farmer, D-5, warned meeting attendees that the city also needs to make sure it has a long-term plan. for the course, to ensure that it meets its maintenance obligations.

At a previous meeting, council members said the city is failing to meet its obligations regarding the property. They indicated, for example, that there was no hot water in the women’s locker room.

Public works manager Craig Cesare told the New Haven Register in a written message that water repairs were underway. He said the city was waiting for the necessary equipment, adding that recent deliveries had been slow.