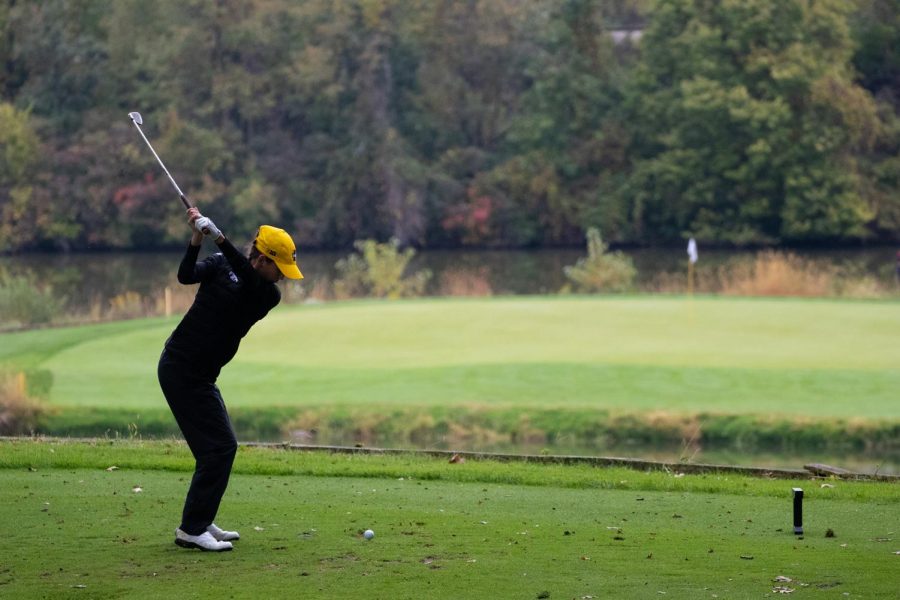 Iowa golf has a big weekend ahead with the women competing in the Big Ten Championships and the men hosting the Hawkeye Invitational.

It’s a big weekend for golf in Iowa.

The women’s team will travel to Mainville, Ohio to compete in the Big Ten Championships, and the men’s will host the Hawkeye Invitational in Finkbine.

The Hawkeyes put in a strong showing at the Bruzzy Challenge on April 1-2. Lizarazu finished with a career-best 54-hole score of 214 (2 under) for eighth place, and Permann posted a 3 of 219 en route to tying for 28th.

The Hawkeye men will host their only home meeting of the spring season on Saturday and April 21.

“The guys are really excited,” Iowa head coach Tyler Stith said in a statement. “We had two great weeks of qualifying and competition here at home. I know they are all looking forward to playing in front of our local fans and family. We have a strong group of teams coming up this week.

At Iowa’s last competition, Colleton River Collegiate on March 4-5, the Hawkeyes finished fourth with a score of 869 over 54 holes (over 5). Alex Schaake led the Black and Gold, carding a 7 under 209 to take second place. He finished all three rounds under par.