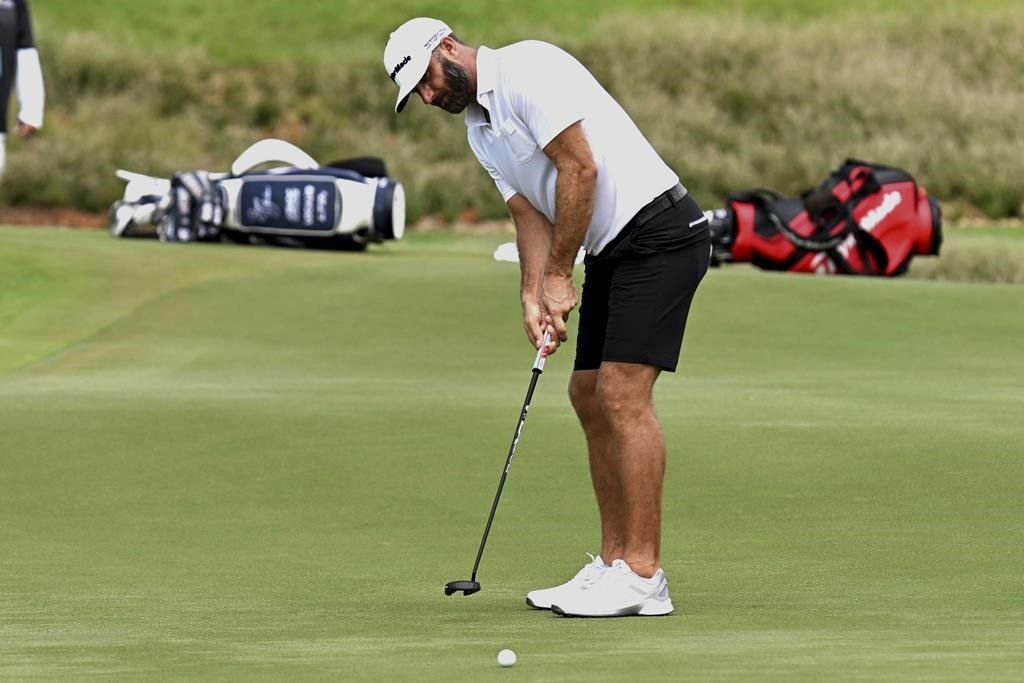 Dustin Johnson only needed six events to have a $30 million year, and he still has two events left with Saudi-funded LIV Golf.

Although he failed to finish in the top 10 for the first time, Johnson won the first LIV Individual Golf Championship.

The two-time major champion has already earned $12,758,600 — including $3 million from four team wins in the LIV Golf Invitational Series — with an individual title.

Earning the season points title comes with an $18 million bonus.

Johnson has 121 points heading into the LIV Golf Invitational-Jeddah event this week in Saudi Arabia. He has a 42-point lead over Branden Grace, who withdrew last week due to injury. The winner of each event gets 40 points.

Johnson was the most important player Greg Norman signed for the rival league. He has held the No. 1 ranking longer than any other player since Tiger Woods and said in February he would stay with the PGA Tour until he changed his mind in June.

The $30 million comes on top of the signing fee to join LIV Golf, which the Daily Telegraph reported would be around $125 million over four years.

Johnson won the Boston event in the playoffs. He tied for second in LIV events at Trump Bedminster in New Jersey and outside of Chicago.

The LIV golf events feature a total prize pool of $25 million – $20 million for the individual competition, with the winner receiving $4 million.

Johnson’s most lucrative year on the PGA Tour course was in 2020, when he won the FedEx Cup and its $15 million bonus and earned just over $5 million in regular prize money. . He’s played 14 times this season, which lost almost three months to the COVID-19 pandemic.

Greg Norman, CEO and commissioner of LIV Golf, called the 38-year-old Johnson a “cornerstone” of the league.

“He more than met his billing,” Norman said.

After the seventh event in Saudi Arabia, LIV Golf ends its season with a $50 million windfall at Trump Doral near Miami for the team competition. Each player on the winning team receives $4 million.

Johnson earned nearly $75 million, not including FedEx Cup bonuses, during his 15 years on the PGA Tour before resigning his membership to join LIV Golf.

LIV Golf is financed by the sovereign wealth fund of Saudi Arabia.