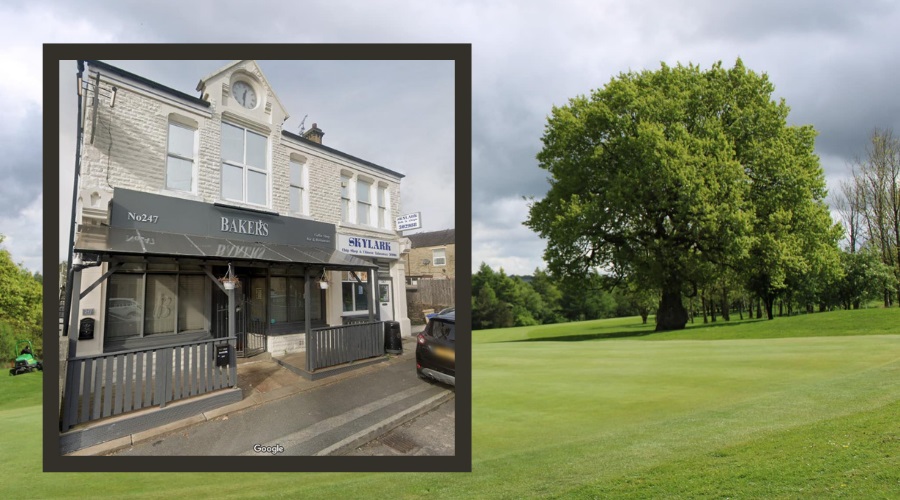 The opening of a cafe, bar and restaurant in a golf club has revealed a launch date and a new name.

Egerton-based Baker’s has opened a restaurant and cocktail bar at Turton Golf Club.

The date was finally revealed to be July 23 and will be called Courses By Baker’s.

The 2019 Lancashire Tourism Award winners will open a new operation on the Woodend Farm site following the completion of the club’s ongoing renovations.

Owners Jason and Angela Baker – a former Royal Navy engineer and schoolteacher respectively – have grown their business since it opened around five years ago.

Turton Golf Club said in a statement: “Our ladies had afternoon tea today at our new restaurant Courses by Baker’s which will open very soon here in Turton.

“Amazing dining experience combined with our breathtaking scenery, which is not to love here at Turton Golf Club.”

A menu will be unveiled next week.

Baker’s, which is also recognized as a ‘Travelers’ Choice’ on Tripadvisor, is based on Blackburn Road.

The popular establishment offered its punters the chance to help name the new branch of the business and the couple fell in love with Courses By Baker’s suggestion.