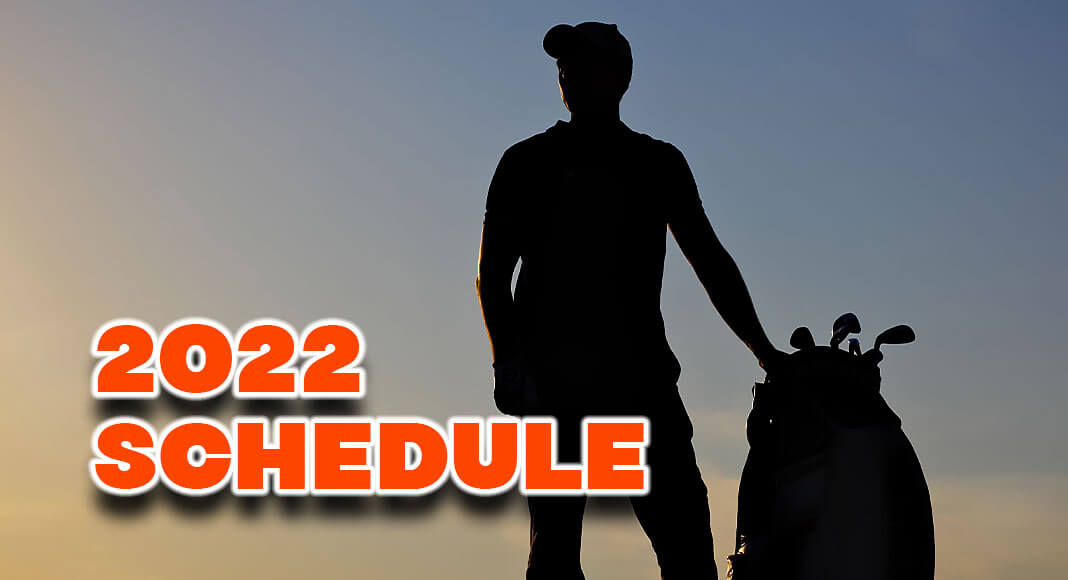 Men’s golf to open the spring season on March 7

The Colin Montgomerie Invitational, hosted by Houston Baptist University, will be the first of five tournaments leading up to the Western Athletic Conference Championship, to be held April 29 through May 1 at Boulder Creek Golf Club in Las Vegas, Nevada.

“We are looking forward to playing a competitive schedule on big courses against big fields”, UTRGV head coach Philippe Tate noted. â€œWe are thriving on competition and this schedule is up to the task. It’s excellent preparation for the WAC Championship.

UTRGV will then compete in the Grand Canyon University Invitational March 14-15 at GCU Golf Course.

The UTRGV will once again host the Big Texan Invitational at the Comanche Trace Golf Course from March 21 to 22 in Kerrville. This will be the fourth time in the past five years that the Vaqueros have hosted Comanche Trace.

The Vaqueros will then take part in the Chambers Bay Invitational, hosted by Seattle U from April 4-5 before closing the regular season at the All-American Intercollegiate, hosted by Rice, April 11-12 at the Houston Golf Club. .

This season, the NCAA Regional Championships take place May 15-18 at regional venues while the NCAA Championship takes place May 28-June 1 at Grayhawk Golf Club in Scottsdale, Arizona.