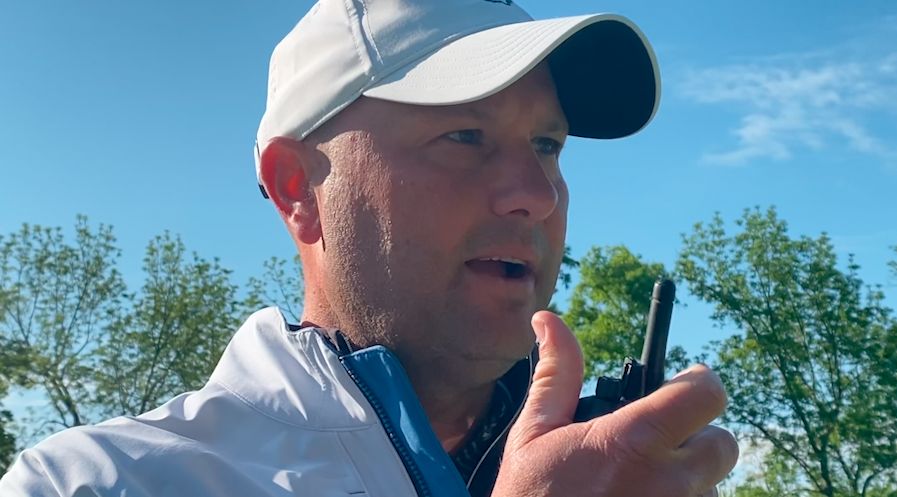 What do you want to know

“I always walk to the 18th hole and have to pinch myself that I’m actually grounds manager here because it’s a dream come true,” Mark said.

Mark attended Ohio State University and started working on the golf course in 2017.

His love and appreciation for the sport of golf goes back decades.

“I wrote an article on Jack Nicholas when I was a senior in high school, and so certainly it’s my dream job. I know there are great jobs all over the country, but being a horse chestnut and growing up near Columbus, Ohio, I always wanted something like this,” Mark said.

Mark is one of 18 Ohio State graduates on a team of 55 during the summer months.

Another 30 volunteers from around the world are helping to ensure that the Memorial Tournament runs smoothly.

Mark said it is also a pleasure to work hand in hand with Nicholaus and be part of the recent upgrades to the course.

“You know we have a lot of changes in the green complexes and changes with the outlines of the greens. The bunkers are all new, the fairways are all re-grassed. So this year is the first year we are going to put a little fire on the golf course, bringing green speeds back to traditional commemorative speeds,” Mark said.

This will be Mark’s seventh Memorial Tournament, and he is very proud of what he and his staff have been able to accomplish.

The Memorial Tournament kicks off on June 2 at Muirfield Village Golf Club in Dublin.

Defending champion Patrick Cantlay leads a team of stars who are vying for $12 million in prize money.