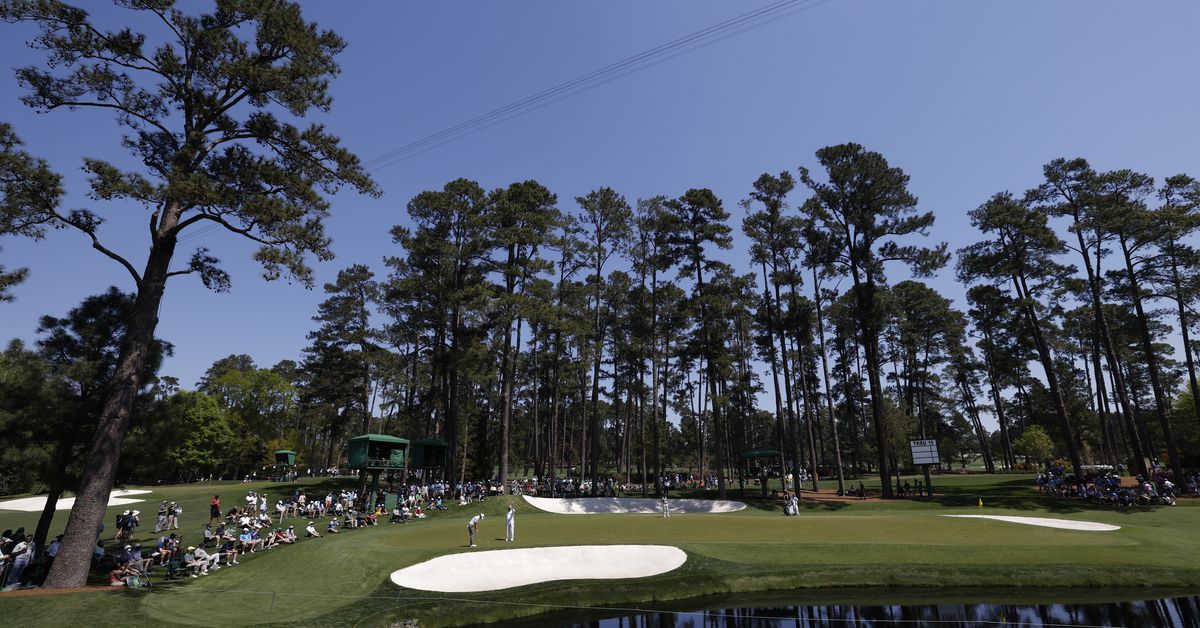 WASHINGTON, Oct 26 (Reuters) – The Augusta National Golf Club, the U.S. Golf Association and the PGA of America are included in the U.S. Justice Department’s antitrust investigation into professional golf, according to a Wall Street Journal report released on Wednesday that quotes people familiar with the matter. .

A spokeswoman for the USGA, which is the national governing body for golf in the United States, confirmed to Reuters that the organization has been contacted by the Department of Justice and is fully complying with all requests.

The PGA Tour confirmed in July that it was part of the U.S. Justice Department’s investigation into whether it violated antitrust law by battling rival circuit LIV Golf funded by the Saudi Public Investment Fund.

The Justice Department declined to comment while Augusta National and the PGA of America, which administers the PGA Championship, did not immediately respond to Reuters requests for comment.

Six-time major champion Phil Mickelson and 10 other golfers sued the PGA Tour in early August over its decision to suspend them for playing on LIV Golf’s lucrative and controversial new Saudi-backed circuit.

LIV Golf has joined a handful of its players in their antitrust lawsuit against the PGA Tour, according to an amended complaint that showed a number of golfers dropped out of the lawsuit.