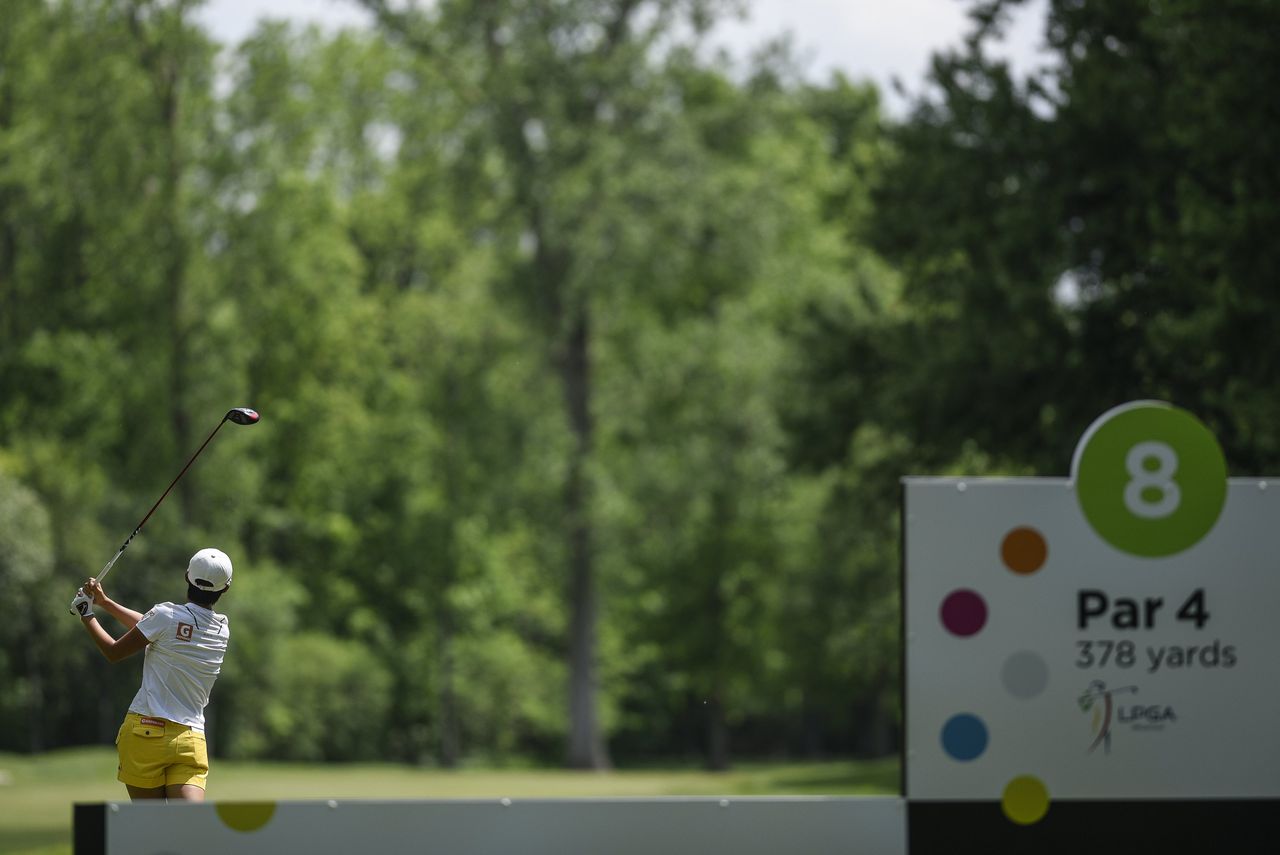 Professional golf set to return to Ann Arbor in summer 2022

Travis Pointe Country Club, site of the 2016-18 LPGA Volvik Championship, will host an Epson Tour event, titled “Ann Arbor’s Road to the LPGA powered by the A2 Sports Commission,” from June 16-18, the tour announced Tuesday. .

The contract between the Epson Tour, the official qualifying tour of the LPGA, and TPCC is for two years with a purse of $200,000 per year, according to a press release from the Ann Arbor Sports Commission.

“We are thrilled to play a part in the return of professional women’s golf to Ann Arbor and Travis Pointe Country Club,” Ann Arbor Sports Commission Executive Director Mike Malach said in a statement. “This is the first time the Sports Commission has organized an event of this magnitude, and we are delighted to make it a great event.”

A field of 144 players from around the world will compete in this inaugural event at the TPCC, a 6,708-yard, par-72 course. The Volvik Championship has drawn crowds of approximately 30,000 each year to the TPCC.

“The LPGA loved the establishment of the Travis Pointe Country Club, and bringing an Epson Tour event back to this club and the Ann Arbor area is great news for women’s golf,” said Mike Nichols, chief commercial officer of the LPGA qualifying tours, in a statement. “The Volvik Championship has received tremendous support from club members, local sponsors, volunteers and the whole community.

“We believe the Epson Tour will give fans of all ages an even better chance to connect with these professionals and watch some amazing golf.”

Ann Arbor’s Road to the LPGA is one of three Epson Tour tournaments in Michigan in 2022. Sweetgrass Golf Club in Harris will host the Island Resort Championship June 24-26, while Battle Creek Country Club will host the FireKeepers Casino Hotel Championship in July. 29-31.