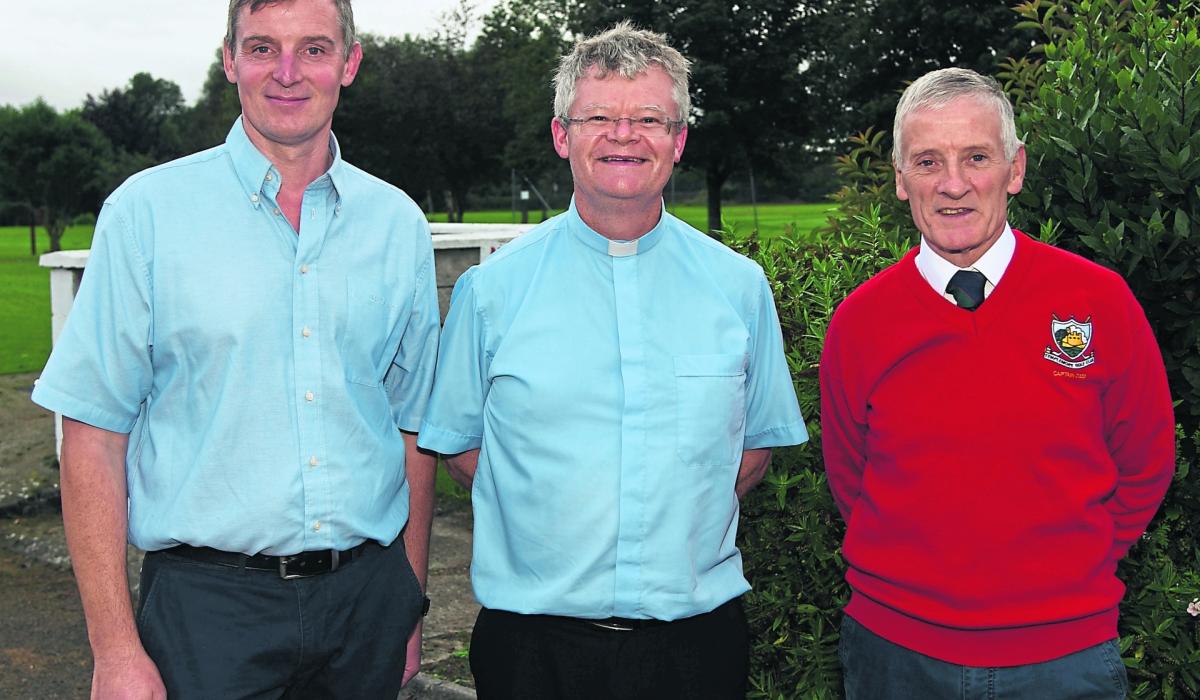 Greetings 2022
After a very successful year 2021 under the leadership of captain Dinny Maher who passed the baton for 2022 to club captain Jim Ryan. Jim and his family are highly respected in the golf fraternity. Jim has been the Handicap Secretary since 2019 and his father Jim was club president in 2010. All club members wish Jim all the success and support for 2022.

Greeting from incoming Captain Jim Ryan
Special appreciation to Dinny Maher for his success as captain in 2021 and for wishing all of our members and families good health and happiness for 2022. Here is an enjoyable golf year ahead.
Greetings from outgoing Captain Dinny Maher
A word of thanks to everyone for their support in 2021. It has been a fantastic year for the club competing and with a large number of players and golfers on the course. There was a good buzz about the place. We wish Jim and all the members the best of luck for 2022. Stay Safe and Enjoy Golf

Competition January 7, 8, 9
Due to the continued wet weather the course has been closed several times since January 3. Hopefully the weather will clear up with longer days and milder weather on the forecast. The result of the 9 hole Competition before the 7th. 8th. 9th. January were, 1st. Liam Daly 24 points. 2nd. Ted Kennedy 23 points.

Mourning
The club offers its condolences to Phyllis, Eamon, Tim and Tom Connolly on the death of their mother Mary Theresa.
Future competition dates.
Elders. Every Thursday at 9 a.m.
Weekend competitions will be announced on members’ WhatsApp when the weather and course are clear.