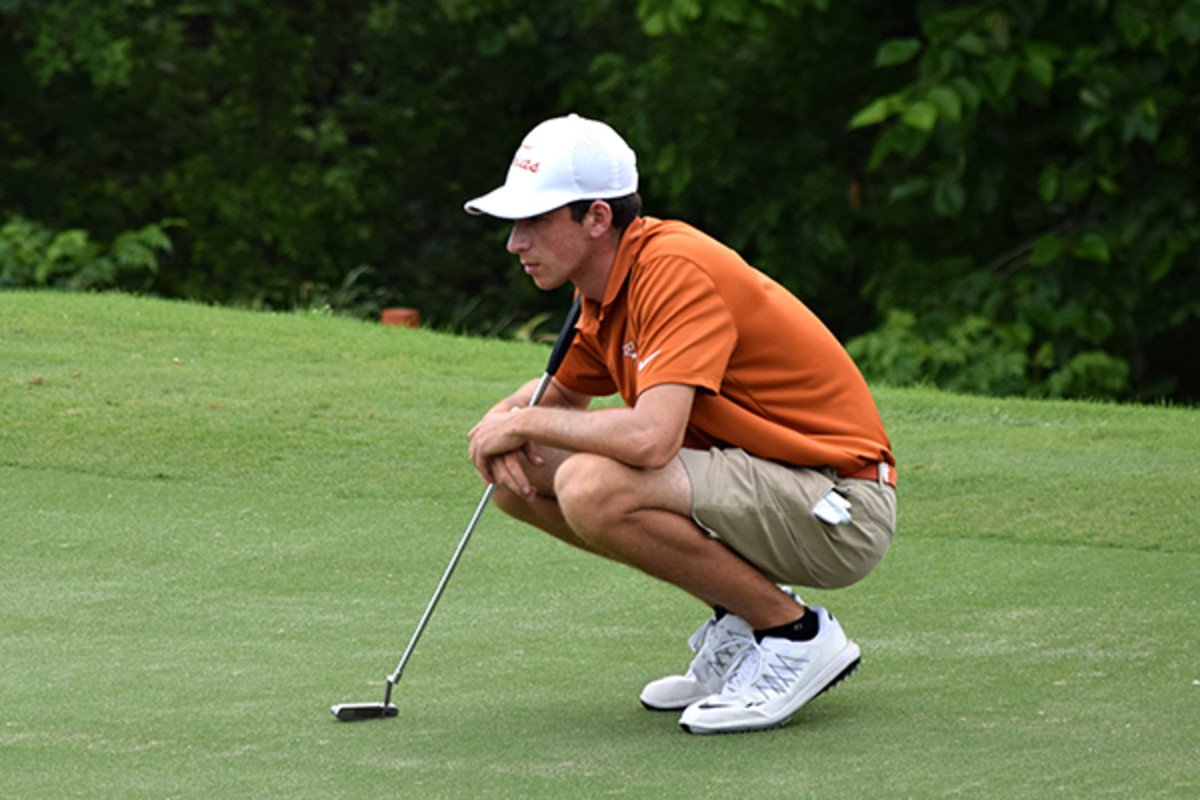 The Texas Longhorns scored the same for the second straight day at the NCAA Men’s Golf Championships at Grayhawk Golf Club in Scottsdale, Ariz., on Saturday.

Texas shot an 11 on par 291 for the second straight round, and the Longhorns are now 22 on par 582. By the end of the second round, Texas was tied for eighth and above the cut line.

Texas is now starting to play better after finishing fourth at the Norman Regional to advance to the NCAA Championships for the 15th consecutive tournament.

Parker Coody again led the way in Texas on Saturday, this time reducing his score to an even par 70 and finishing with a total of two rounds of 2 on the par 142. With all five Longhorns over par, Texas has a hard time catching up. Texas hasn’t won a national title since 2012.

Conditions were better at Grayhawk on Friday, so overall scores were lower.

Oklahoma took the lead with one of two under par in the second round, as the Sooners shot 5-under and have a two-shot lead over Vanderbilt, who led after the first round. Oklahoma State — the other team with below-average scoring on Saturday — finished third, four shots away, while North Carolina and Pepperdine rounded out the Top 5.

After that, Arkansas was sixth, followed by Auburn. Arizona tied with Texas, and Kansas and Georgia tied for 10th.

After 54 holes at Grayhawk, the field will be narrowed down to the top 15 teams on Sunday night. The Top 15 will advance to the final round of move play on Monday. After Monday’s fourth round, the field will be reduced to the Top 8 and those teams will proceed to match play to determine the Tag Team Championship.

Want the latest breaking news and insider information about the Longhorns? Click here

Want to participate in the discussion? Click here to become a member of the Longhorns Country message board community today!