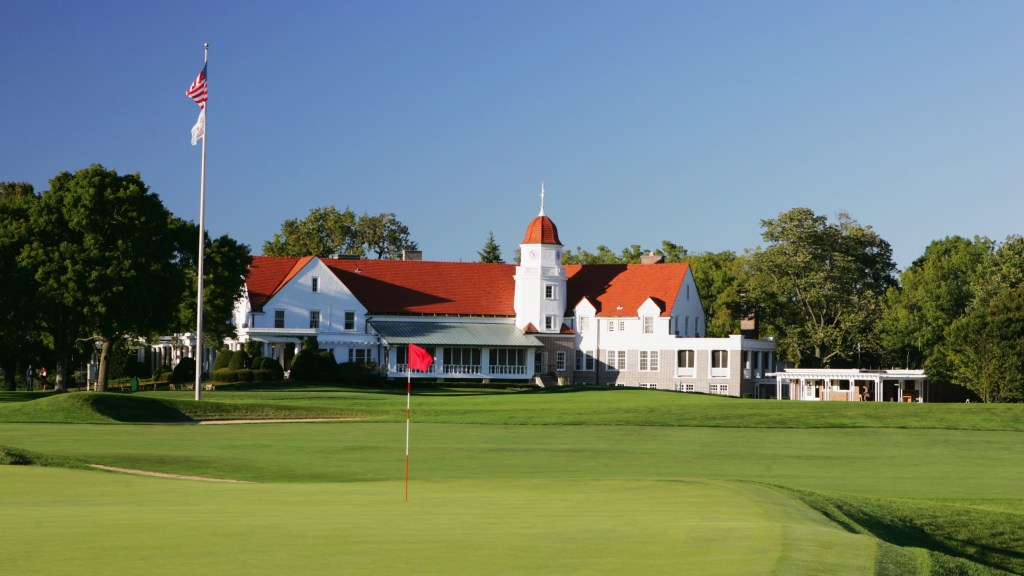 The Chicago Golf Club has hosted USGA championships for three centuries, but never a US Women’s Open. That will change in 2033, the USGA has announced, when women’s golf’s greatest championship heads to the historic club. The Charles Blair Macdonald club will also host the 2036 Walker Cup match.

Founded in 1892, the Chicago Golf Club launched the first 18-hole course in the United States in 1893 and became one of five founding member clubs of the USGA in 1894.

“The story of the USGA and American golf cannot be told without the Chicago Golf Club, and just over 125 years after hosting its first USGA Championship, we are thrilled to announce our return for two more significant events. “said John Bodenhamer, Chief USGA Championships Officer. “With tremendous member support and a world-class venue, we are confident that the Chicago Golf Club will provide memorable times and an opportunity for golf enthusiasts around the world to see one of golf’s finest venues. from the country.”

Laura Davies of England poses with the US Senior Women’s Open trophy after winning the final round at Chicago Golf Club on July 15, 2018 in Wheaton, Illinois. (Photo by Christian Petersen/Getty Images)

The 2023 Walker Cup will be contested at the Old Course in St. Andrews and the 2025 edition will be Cypress Point.

Future US Women’s Open venues through 2048