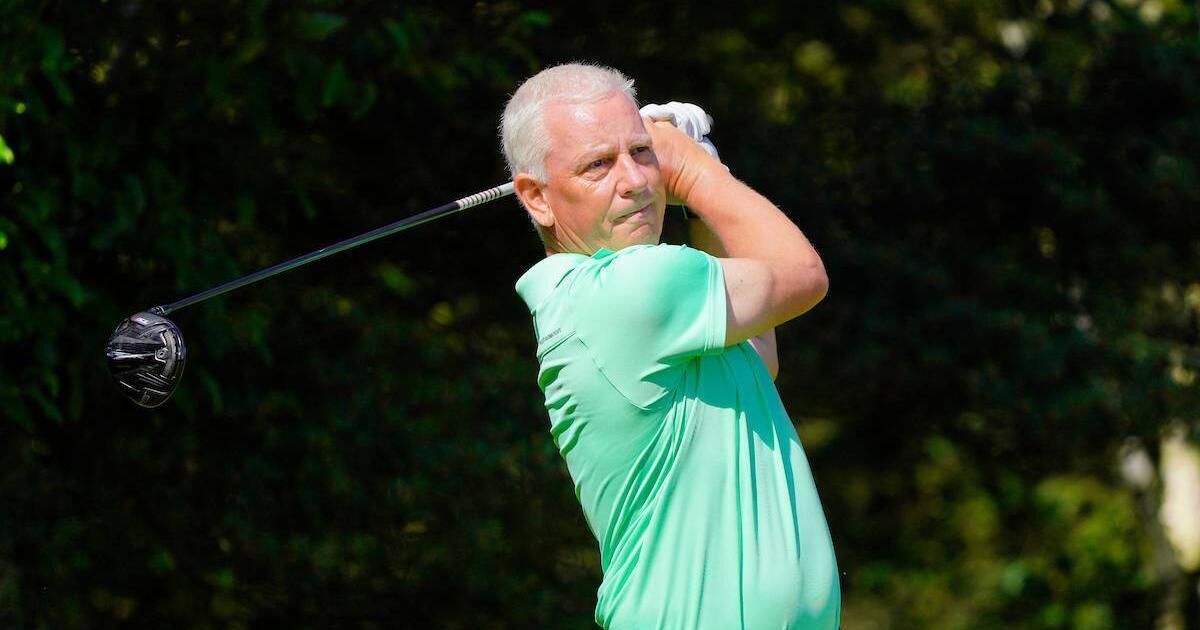 The Douglas Golf Club in Cork hosts a national championship for the third time this week when the Irish Senior Men’s Amateur Open gets underway on Wednesday with Karl Bornemann leading the challenge on the home course.

The 2021 Irish Senior Men’s Close champion is one of four Douglas players on the pitch and hopes to follow in the footsteps of Lisa Maguire at the 2009 Irish Women’s Amateur Open Strokeplay and her successor Lucy Goddard of England in 2014 by winning a Irish title in the Suburbs of Cork City.

Irish senior men’s international, Bornemann finished T6 at the season opener of the Munster Senior Men’s Amateur Open in Dungarvan earlier this month and is relishing the chance to play for domestic honors on home soil.

“There’s a very strong field here this week,” Bornemann said of a lineup that included competitors from England, Wales, Jersey, Italy, France, Norway, Singapore and the United States. “The caliber of player that is here will be able to form a game plan around Douglas very quickly.

“We have 30 international players who felt it was a competition worth taking part in, and we are delighted to welcome them to Cork.

“The guys at Douglas have done a fantastic job setting up the course. We played a practice round on Monday with some of the competing foreign players to give them a first look at the course.

Competition begins on Wednesday morning, with the champion crowned on Friday evening and Douglas GC general manager John McHenry said: “We had some rain and the course got a little chilly but it’s in good shape, they go play it like a par 70 and it will be a good test for the players.