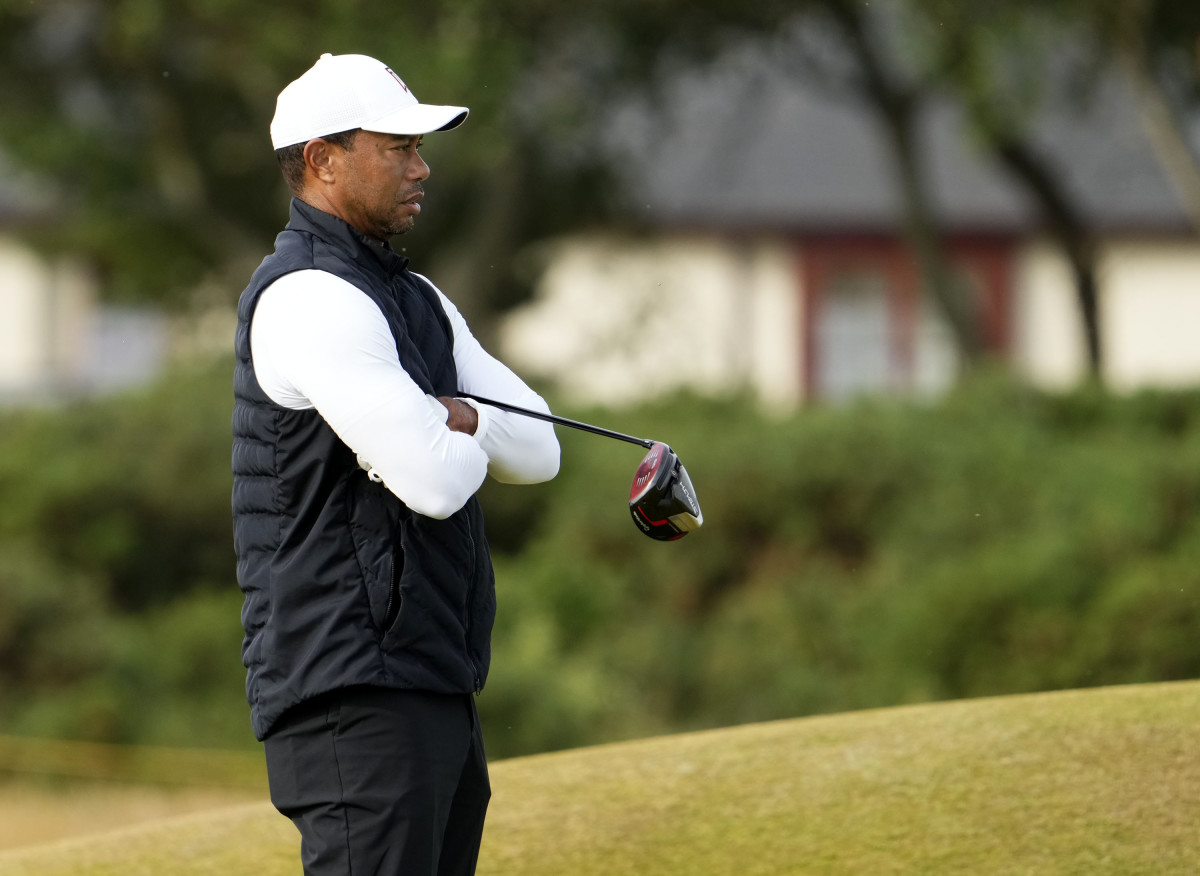 During a press conference at the 150th Open Championship in St. Andrews, Tiger Woods revealed his thoughts on LIV Golf and the PGA Tour players who have been lured by the lucrative signing bonuses handed out by the Saudi-backed tour saudi.

Something he turned down, even with what was reported to be a billion dollar offer to take the leap.

However, notable names such as Bryson DeChambeau, Dustin Johnson and Brooks Koepka were among the many golfers who were persuaded by Greg Norman to make the switch. Woods, who is often very reserved and calculated with what he says, has made no secret of the extent of the error he believes these players are making.

Woods also went on to wonder how playing in the LIV would affect world rankings and player rankings with regards to major championships, as the LIV Golf Invitational Series is not recognized by the official world golf rankings. Woods also explained during the interview that some of these players may never experience golf’s greatest milestone, saying:

Woods, who is only in his third official event after being involved in a serious car accident, is scheduled to start Thursday’s first round at 9:59 a.m. ET with US Open champion Matt Fitzpatrick and Max Homa.