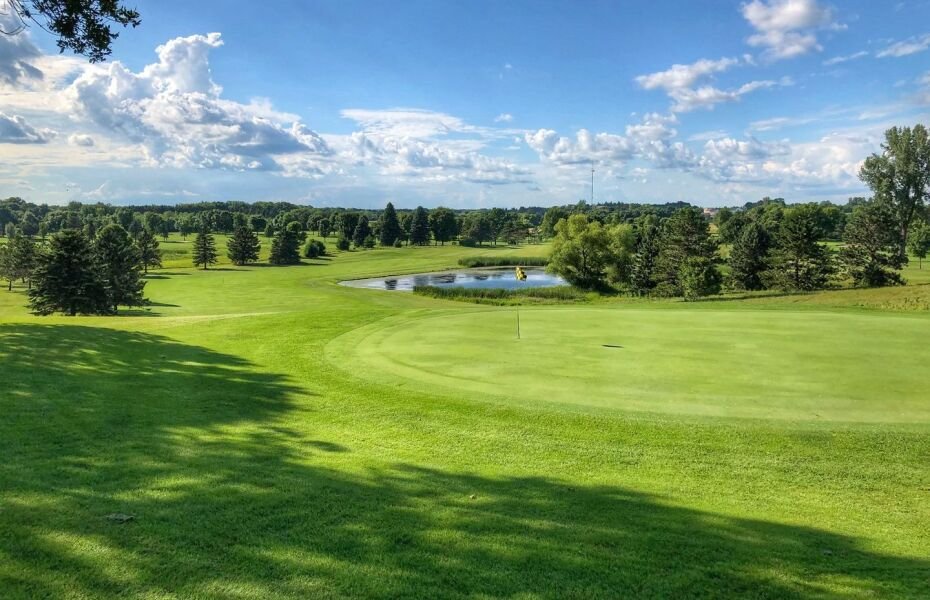 Who says music and golf can’t be combined? Well, Beatles fans are going to be in for a treat. In the most exciting thing you would have seen all day, we bring you a Beatles themed golf course. Born from the love of golf and the legendary rock band, a fusion of the two has recently conquered the world of golf.

Greg McKush is the owner of the Montgomery National Golf Club. His family owned a 9-hole course in suburban Minneapolis, which gradually evolved into an 18-hole course. In 2002, the family sold it and rebuilt it as The Meadows at Mystic Lake, a popular course in the state. McKush, however, remained as a manager and later became the Director of Golf.

At the same time, he was an actor, a model and was even part of a group with his two sons! Perhaps this is where a new idea comes to mind. On March 23, 2018, he purchased an 18-hole Joel Goldstrand golf course in Montgomery. A fusion of two of his passions, McKush was determined to make it the course of his dreams.

What are the attractions of the Beatles themed course?

A 17 foot guitar that greets everyone at the entrance gives a clear message of what to expect. The course is as comprehensive as it gets. The website homepage is in the image of the “Abbey Road” album, the dashboards are music themed, and the course even boasts of a rare Beatles jukebox! A 25 foot one ton submarine floats on the 18th hole pond, a memorable end to an exciting course.

And if you’re lucky, you may even catch the man himself singing outside! He often grabs his guitar and provides another source of entertainment for golfers.

However, there is still a long way to go. He still has plans to implement and changes to make. Along with a clubhouse under construction, he plans to expand the pond and renovate it and add more bunkers.

Watch this story- The oldest drivers in NASCAR history

Unsurprisingly, the holes are named after popular songs by the group. The first is “With a little help from my friends”, the 6 is “Strawberry Fields Forever”, and so on. The last hole, however, is the “Yellow Submarine” and “The End”. Very appropriate indeed.

Montgomery golf course – a treat for all

The 6,544-yard par 72 course boasts the world’s first music-themed championship golf course. And the best part? McKush is the funniest and most excited person on the course, whose enthusiasm will be icing on the cake. In a demonstration of his dedication and love, he said, “You could give me $ 50 million, and I wouldn’t take it. It’s too much fun.

One feature that not everyone is familiar with – well, it’s not something particularly appealing – is that it’s haunted. It’s on the nation’s top 10 haunted trails list and more than a few weird incidents have taken place.

Seemingly buried under a poplar tree on the first fairway are the two owners of the original farm. McKush even recounted a few of his experiences which he said are ‘totally true‘.

What do you think of this fascinating idea? Would you play here?

Blue Devils in fourth place at Golf Club of Georgia